Maq. Fireworks after the Races 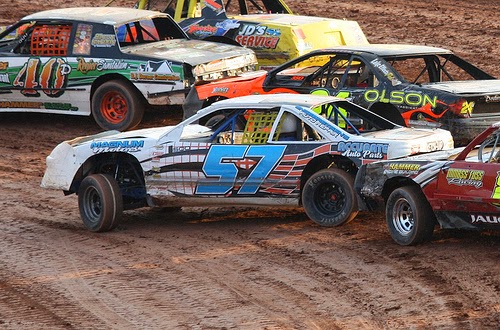 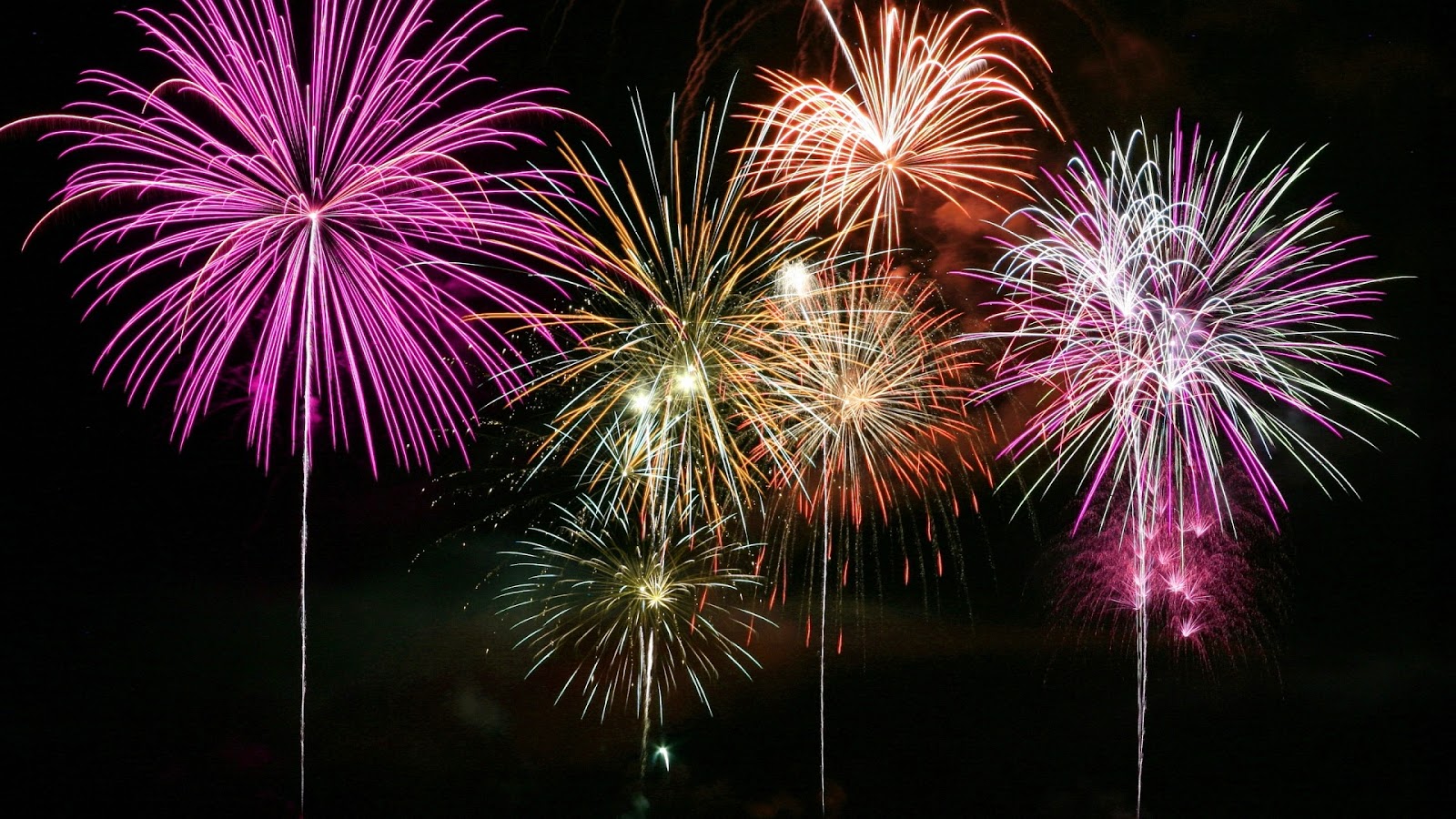 Maquoketa did NOT celebrate Independence day on July 4th .

They chose to celebrate by shooting off firewoks after the Races on July 5th.

Weather canceled that event, so now they chose to  celebrate by shooting off the fireworks after the Races on July 12th.

I must say... I never have liked the fact that the City of Maquoketa choose to celebrate some holidays on the Wrong days.

Celebrating Independence Day, ON Independence Day  seems like its the right thing to do.Not  on July 5th. or now....   a Week later, on July 12th..
I just really dont like it, just sayin.