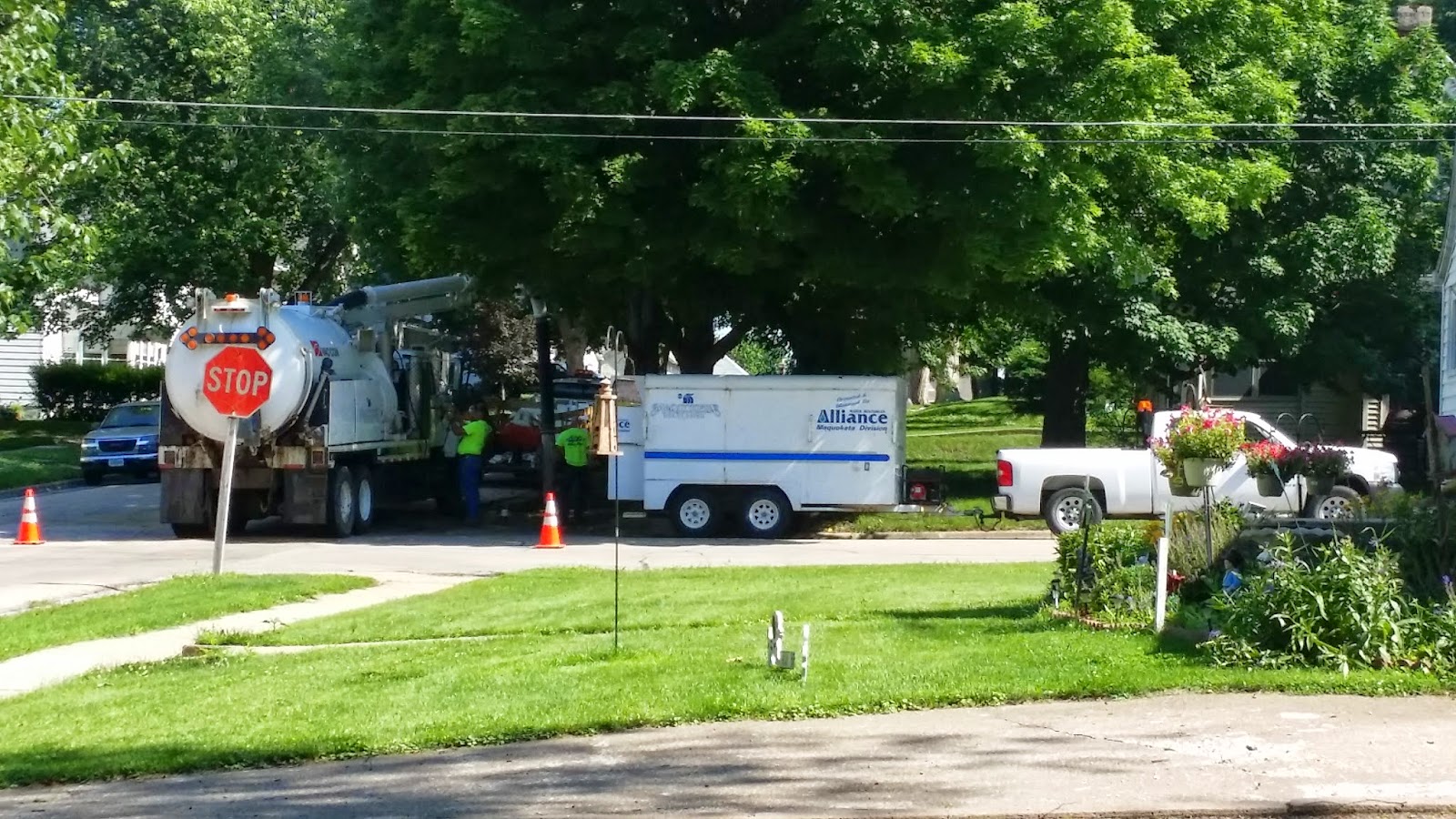 I noticed Alliance hard at work in my neighborhood, looks like a cool HUGE Vaccum for dirt.  :)  Looks like a big hole near a Fire Hydrant, perhaps a new replacement.

Due to a New Fire Hydrant Install. 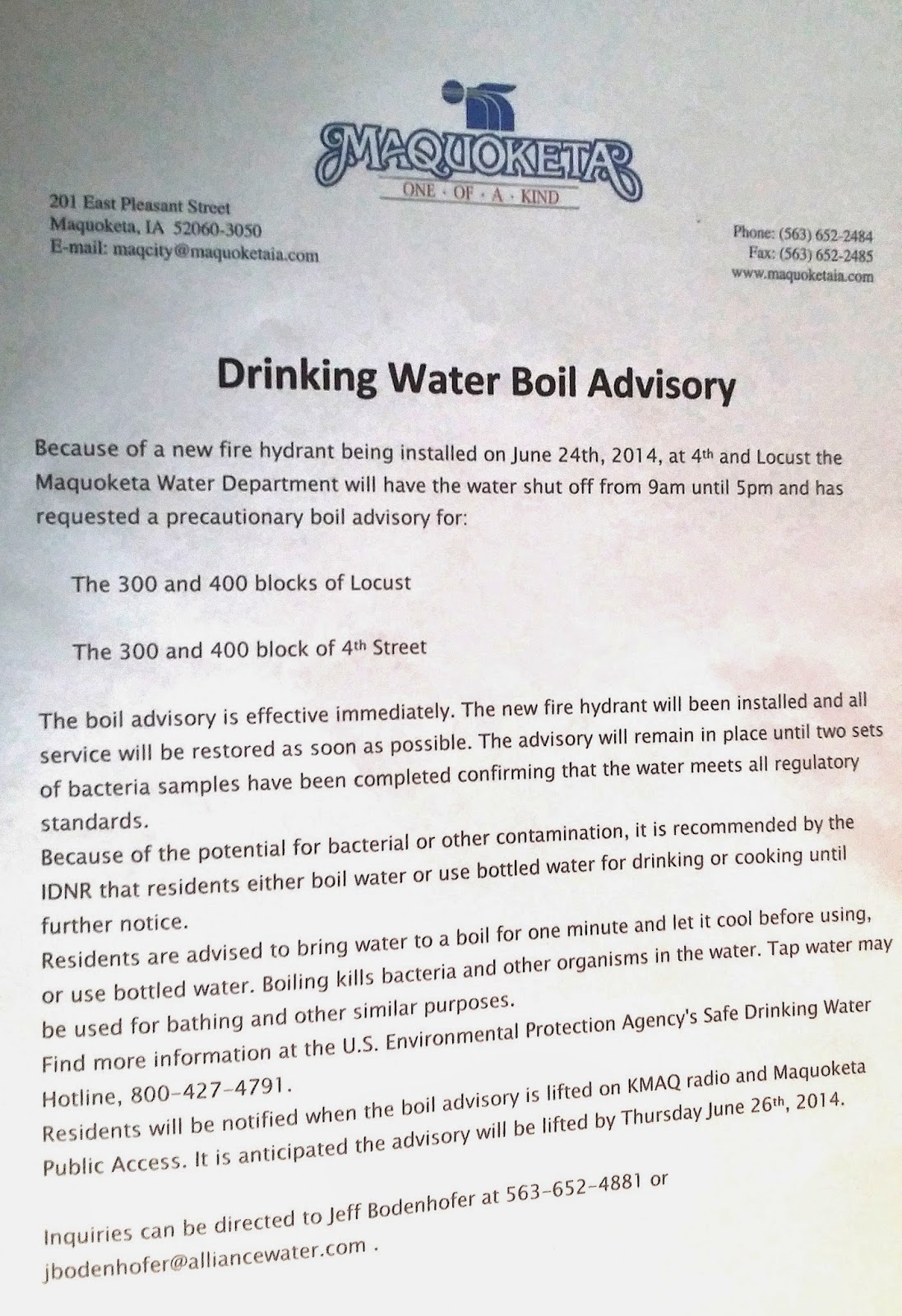 UPDATE:  2:55pm
I just talked to Jeff Bodenhofer﻿, door knocked and  explained the issue had evolved into a tad bigger than expected issue, meaning a block or 2 in the area will also be experiencing temprorary water intrerruptions.

I have great cofidance in Alliance gettin the issue fixed and water flowin,  thanks Jeff Bodenhofer and Alliance

Seems the issue was fixed on south main street and here is the photo. 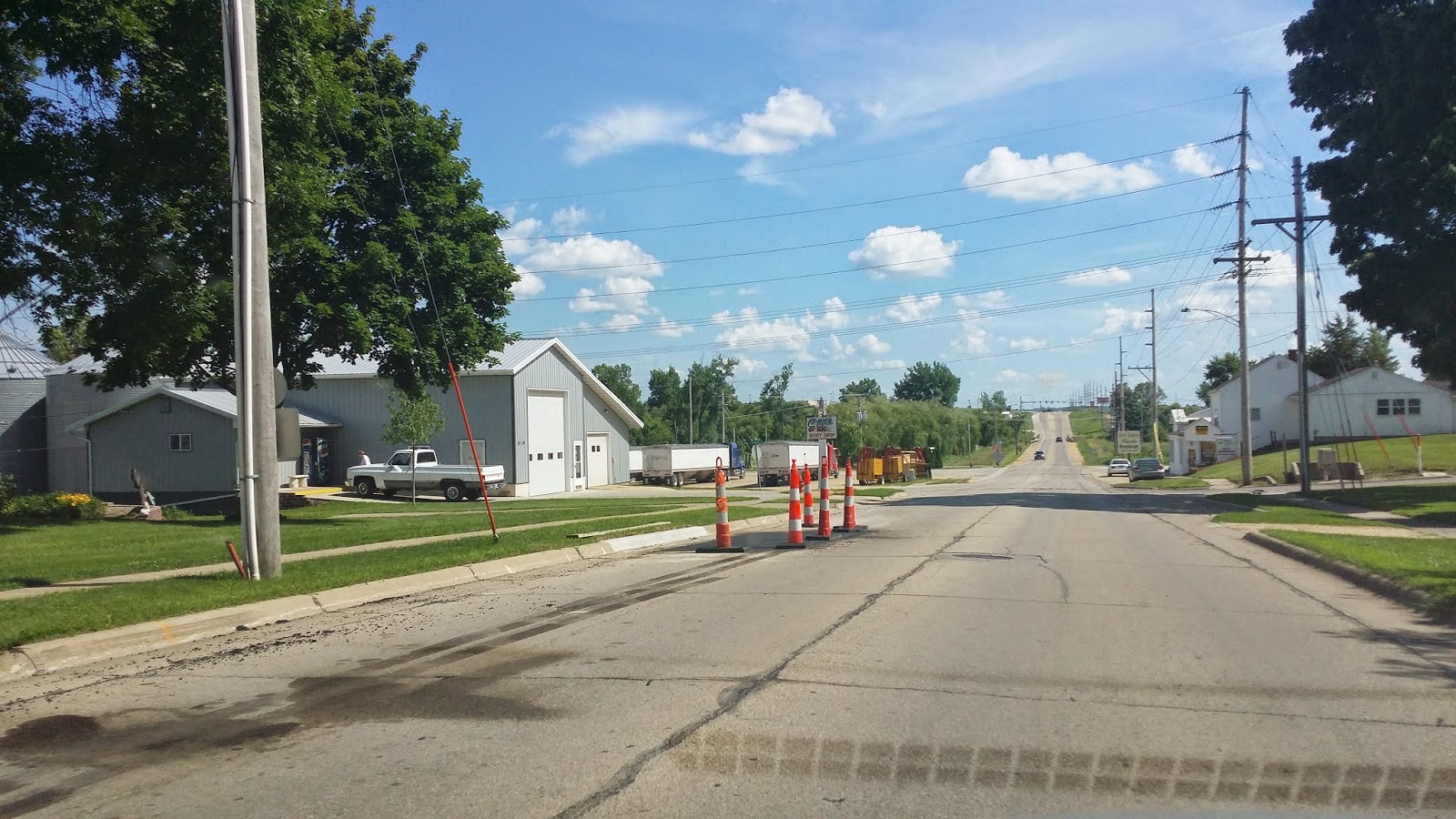 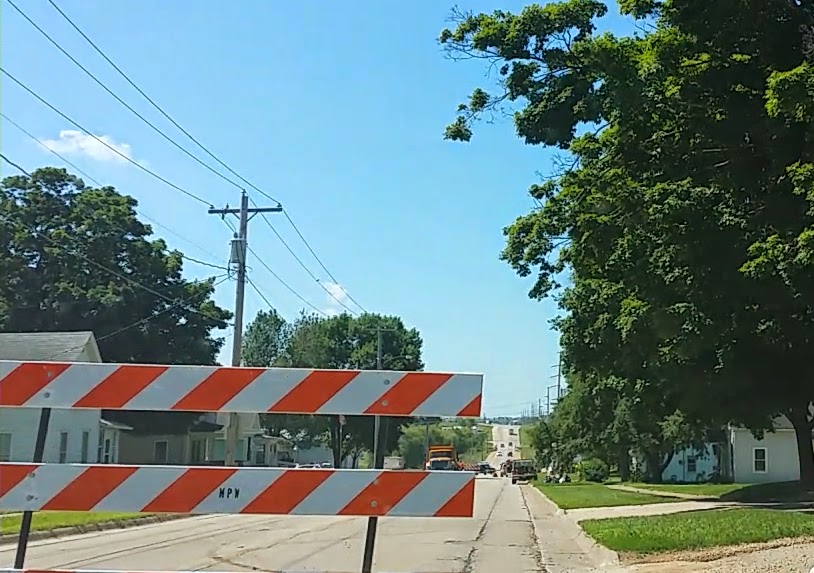 Construction on South Main Street has the Road Blocked , but not sure why or for how long.

UPDATE:
Spoke to Jeff Bodenhofer personally, he mentioned they are finishing up some stuff.


"Citizen Blogger" from facebook mentioned.....
"On South Main they were patching up a place from a water main break earlier this year. I thought it had already been done, but looked like they had to dig it back up again today for some reason."